*Use code UOT500 to get Rs. 500 discount on any SkillBuzz Certification Courses

*Use code UOTMAR25 to get 25% discount on TestFunda Test Series

(The given data is memory-based and will be updated regularly. Once all slots are over you will get exact analysis)

Highlights of Slot 1 Visual Reasoning  11 to 12 were on Series completion involving 5 figures 3 to 5 questions were on dissimilar pairs 7 to 8 questions were on analogies Logical Reasoning Puzzles on Circular Arrangement, Matrix(length), Parallel etc. Lengthy in nature and level was from moderate to difficult. 5 marks each for Coding decoding and Conditional Inequalities Quant  There were about 24-25 questions on Data Interpretation that included Pie Chart, Line Chart, Caselet and Table. Series questions were easy to moderate level(odd man out). Upto 10 questions on Arithmetic. Data sufficiency questions were missing as per data provided by students. Verbal Ability and Reading Comprehension RC constituted about 15 marks(6-4-5). 5 question on FIB

Highlights of Slot 2   7 puzzles, one direction sense puzzle, one week based puzzle, one on a circular arrangement with 1 variable, one linear arrangement with blood relation. 5 to 6 syllogism all easy 4 inequality questions all easy 4 to 5 Input-Output set difficult 5 data sufficiency lengthy questions Critical reasoning bit lengthy time consuming For Quant 5 approximation questions and all were easy. 5 to 6 series Easy one 4 sets of DI  - 2 difficult, 2 moderate level, caselet was difficult No quadratic questions In Verbal new type of Cloze test and Para jumble, errors detection and fill the blanks were easy CR bit difficult, 5 questions on odd man out Verbal was easy. 1 RC was of 4-5 paragraphs, 1 was just of 1 para with easy questions, some were grammatically correct or not questions, inference based. An appropriate word that fits in line rearrangement of line some were finding error pair In abstract 15 questions were easy and last 8 to 10 were time-consuming. Overall moderate to difficult paper.

Slot 3 review by Jeremy Joseph
Visual Reasoning
3 types of problems came. 13-15 series questions (moderate- difficult), analogy A:B then C:? 4-5 and if A:B then which of the 5 options does not follow the same pattern.
I would say abstract was slightly easier because "find the wrong one in the series" questions weren't there.
Verbal Ability and Reading Comprehension
Definitely easier than last year. Saw 1 new type of question but overall people are gonna kill it in this section. Toppers will be expecting 45+ here.
Quant
Quant was a mixed bag. I had 4 DI sets. Line graph, pie+table, bar graph + table and a caselet. 2 were solvable and 2 were slightly calculative but definitely solvable but had an odd question in them on probability or AP which I think were speed breakers. Approximations were sitters. I'm not fond of series questions so couldn't give time here but they were apparently doable. The rests were arithmetic and data sufficiency and single questions. Overall approximations and series made me feel this was ever so slightly on the easier side, but very similar to last year.
Logical Reasoning
This was a funny section. The puzzles were either very easy or very very time-consuming. Selection of sets was key. There were also around 10-12 critical reasoning questions fairly manageable but required reading. Rest was a syllogism, inequalities one-liner LRs. Can't really say too much about this section apart from the fact that those who got sucked into time-consuming sets were unlucky because there were a few school level sitter sets.
Overall I would rate this as slightly easier than last year.(I scored a 131). Cutoffs will definitely increase because verbal is what I feel. I'm going with 147+ for JB.

Verbal Ability & Reading Comprehension
RC consisted of 3 passages out of which one was on Climatic changes and how it's affecting the companies and what steps companies shall take to deal with it, 2nd RC was on the Greenhouse effect. 3rd I don't remember much.
Each RC consisted around 5-6 questions in it.
There was one passage on Brexit and how it shall affect the English Language in the future, and there were fill in the blanks in between like A B C D E F G and we have to fill it so that it makes an appropriate sentence. So 7 question was on this topic.
Parajumble was around 6. Each containing 2 questions - one its sequence and other the bolded word's suitable choice. Each parajumble consisted of a highlighted word so we have to find the option which shall best suit and should not change its meaning. So around 12 questions out of it.
Around 4 questions were on Grammatical Error. Wherein fill in the blanks was given, so we have to find the correct option so that after replacing it there was not supposed to be an error, or likewise substitute in such a way that only the error remains in part B and so on.
Quantitative Aptitude
Boat and Streams - 3 questions.
DI was based on table graph, pie chart- a question was like there is a certain number of cars parked in a parking lot of a mall. So the 1st pie chart included the no.of cars total cars parked on Sunday Monday Tuesday and its percentage was given like white cars 15% grey cars 17% and so on. On Wednesday the mall was closed. So the 2nd pie chart included the total cars parked on Thursday Friday Saturday and the colour percentage so on.
There was one table chart. The data consisted of the book published by Y company. years was given and the ratio of books sold in each year. Plus the chart even depicted the sale made by 3 distributors P Q R.
Number series around 6 to 7. Which were easy of all.
Mensuration 1 Question Based on the surface area of cuboid and radius.
Partnership 1 sum.
Permutation and combination 1 sum based on three different colour of balls.
Logical Reasoning
It consisted of 4 big puzzles and 4 small puzzles of 7-8 lines. 1 of the big puzzle was on floor-based where 6 floors were there, A was sitting to West and B on the east. Each belonged to diff companies ex. Wipro, Accenture, Oracle and so on. Line based. 1 puzzle on North and south facing. Line based included blood relation in it.
Syllogism 5 questions. Much easy.
No direction test. No Blood Relation.
Input-output 1 set and 5 questions based on it.
Coding decoding 2 questions.
Visual Reasoning
Five question figures and five answer figures were given- on which 10 questions were there.
2 question figures and 2 answer figures. Correlation type- 6-7 questions. 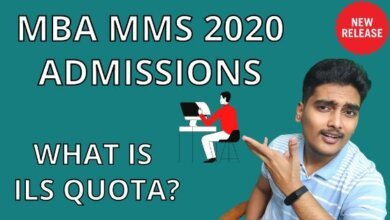 What is Institute Level Seat and How to Apply for it? 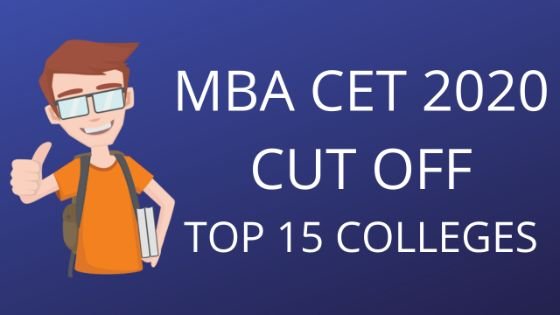 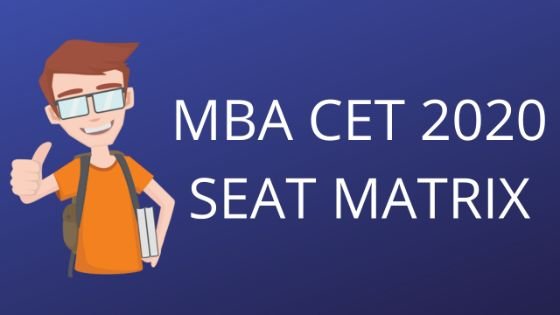